My Journey Through Life

As I pull away from the large billboard on the side of the busy highway, I smile as I look one more time in the rear view mirror to glance at the message. It says “Life Insurance is Love Insurance”. It’s a LifeGuy ad and my face is on this sign!

I made it to Dallas! It was all because of that TV show, Dallas, too! I was a kid in Romania when I was glued to the TV every Friday waiting to see what Bobby and Pamela were doing, who the devious JR was cheating this time, or what cars they’re driving this episode.

If you saw empty streets, no kids playing outside, it was probably because it was a Friday night and Dallas was on TV! EVERYONE was watching this show about the American oil-rich family’s drama.

Even Ceaușescu, the last Romanian dictator liked the show, and allowed a very edited and censored version to air, to show the Romanian population how devious and bad the capitalism was. This was during a time when in Romania we barely had electricity, I had to do homework under candle light or improvised 12 volt battery bulb jerryrigged by my Dad. The only two TV channels were just airing from 5 pm to 10 pm, with 90% of the programming being brainwashing praise to the Communist party and all the achievements sparked by the grandiose work of the genius leader, Ceaușescu.

For me, more than anything else it was the Ewing cars that made me question the difference in my lifestyle at that time: not only everyone in the Ewing family has their own car, but even the side / secondary characters, including the farm help, had their own vehicles too?
At that point, having a car in Romania was a distant, almost unattainable dream. To get a Dacia car, the only vehicle made in Romania where no import cars were sold, you had to save for about 10 years and put your name on a loooong waiting list.
Dacia was a boxy, sluggish vehicle, but one that became to be loved and prized by those lucky enough to have one. I only knew a few people who owned a car back then.

After each Dallas show, us kids met up outside to discuss and marvel at the lifestyle of the rich Americans. We even had a game/song based on the TV show: “One-two-three, Pamela vrea copii. Dar Bobby nu o lasă, că este prea frumoasă” (Pamela wants children, but Bobby doesn’t want her to lose her beauty) 🤣

“One, two, three” – that’s how I started learning English at a very young age. By the time the TV show ended, I didn’t need to read the Romanian subtitles anymore, I could easily understand English. I was even trying to immitate JR’s accent: “Anything worth having is worth going for – all the way.”

Growing up, the American lifestyle kept attracting me and influencing my decisions. When I got the offer to be a photographer on a cruise ship in the US, I jumped at the chance.

I didn’t end up into oil or cattle ranching, but today my huge LifeGuy billboard is on the side of a main highway in Dallas, Texas. “Howdy, Pardner!” Today was a good day. 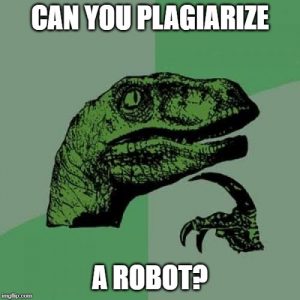 Can you plagiarize a robot? 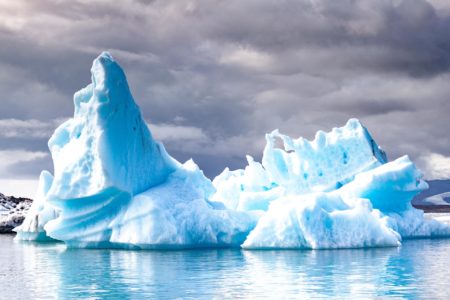 What Were We Thinking? 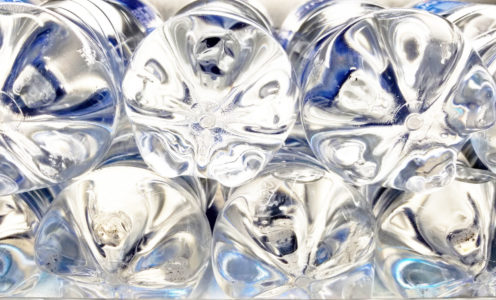